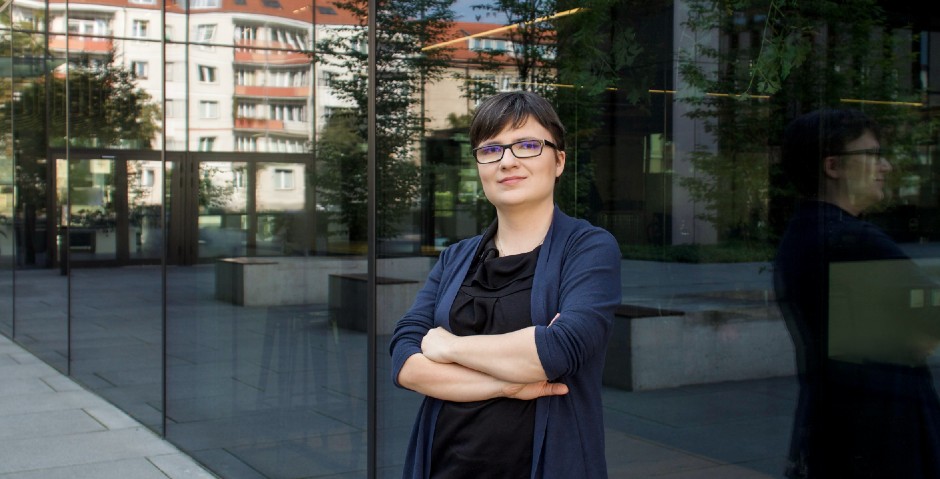 When I finished my education at the University of Economics in Poznań in the summer 2012, SSC industry experienced a boom. And I ended up in Bridgestone by a coincidence! The offer for which I originally applied was no longer available and I was close to accepting another job when Bridgestone’s HR department contacted me about a similar offer that had just appeared.

I had a job interview with 2 team leaders – one from the Liabilities Department and the other from the Receivables Department. The fight was fierce, but I was eventually offered the position of Junior AP Accountant.

After a few months of practice at smaller units, I was assigned to help on the company’s flagship unit – BSEU – Bridgestone’s European headquarters.

It was like jumping into the sea when you had only swum in an inflatable pool before. But what worked great in the AP department, and still works today, was the collaboration between the team members. Not only the processes at the company, but also the people I worked with turned out to be a great source of knowledge. The variety of tasks within the company itself and – most of all – between the company and other Bridgestone units is what awakened my love for trouble-shooting (quick problem-solving) and, above all, for helping others.

I think that it is what ultimately made me take on the role of a team leader. Time-consuming analysis in Excel has never been my strong point, but the opportunity to solve other’s problem has given me a lot of satisfaction, no matter how small the problem was. With each new case, I gained new knowledge, developed my skills and built relationships with other employees.

I started as a junior accountant and within 7 years I was promoted to the role of a team leader. Even though the SSC industry is still thriving in Poznań, there’s this one thing that keeps me at Bridgestone (just like as it was in the beginning): the teamwork and the team spirit. Regardless of your position, you can always get help from a colleague sitting next to you or from a manager sitting a few desks away. I learned the most not from instructions and procedures, but from the people with whom I work. Not only substantive things, but, above all, how to perform well as a team, regardless of the circumstances. And now, as a team leader, I pass this knowledge on to my team members. 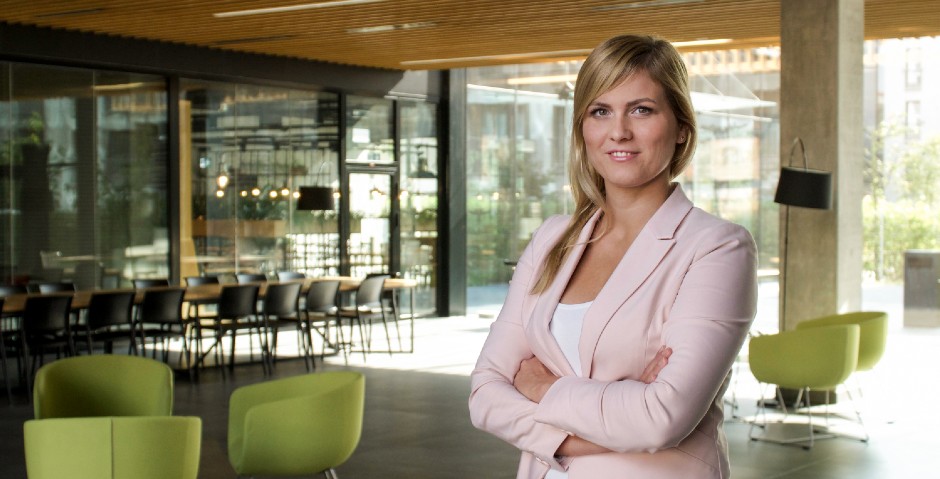 I started my career at Bridgestone right after graduating the University of Economics in Poznań. It was at the time when the Bridgestone was establishing its SSC here and the new team was being formed.